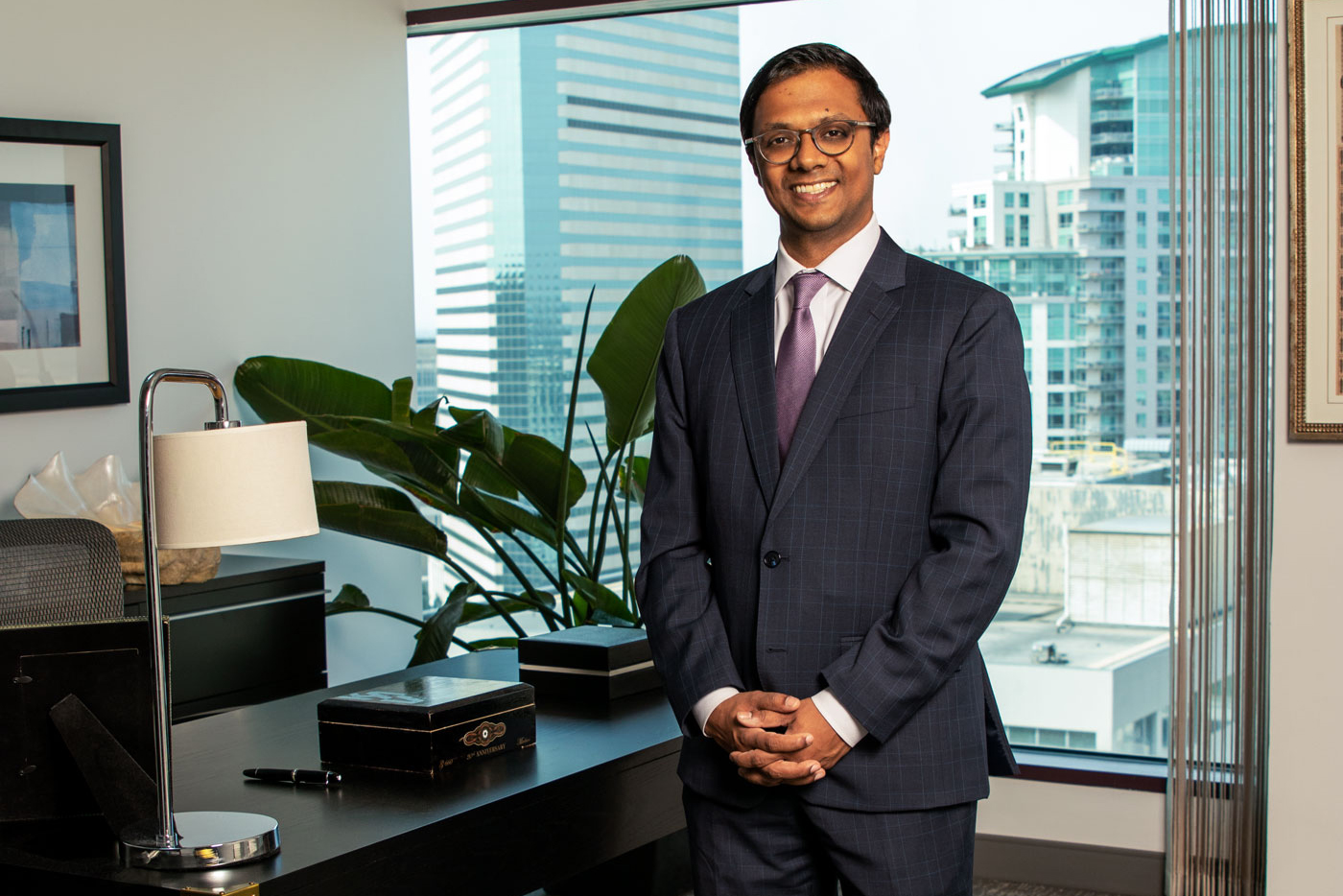 Harsha has worked with a broad range of issuers, including special districts, cities, towns, counties, conduit issuers, and private entities. He has handled transactions that encompass a variety of revenues and credits, including general obligations and limited property tax general obligation issuances, specific ownership taxes, various types of capital fees, tax increment, intergovernmental revenue-sharing arrangements, payment in lieu of tax covenants, and public improvement fee covenants, among many others.

Active in the securities industry for a number of years, Harsha has extensive relationships within the investment banking and regulatory communities. He was formerly a vice president at a major investment bank, during which time he served on the Municipal Legal Advisory Committee of the Securities Industry and Financial Markets Association (SIFMA). He began his career at the Financial Industry Regulatory Authority (FINRA), where he played a leading role in the investigations of several broker-dealers that reflected a high regulatory risk, including a major enforcement action against a municipal bond underwriter that was ultimately barred from the financial industry.

Prior to joining the firm, Harsha was a member of the Public Finance group at Sherman & Howard L.L.C.

Harsha supports a number of Denver-area nonprofit organizations and has served on multiple boards.

This website uses cookies to improve your experience while you navigate through the website. Out of these cookies, the cookies that are categorized as necessary are stored on your browser as they are essential for the working of basic functionalities of the website. We also use third-party cookies that help us analyze and understand how you use this website. These cookies will be stored in your browser only with your consent. You also have the option to opt-out of these cookies. But opting out of some of these cookies may have an effect on your browsing experience.
Necessary Always Enabled
Necessary cookies are absolutely essential for the website to function properly. This category only includes cookies that ensures basic functionalities and security features of the website. These cookies do not store any personal information.
Non-necessary
Any cookies that may not be particularly necessary for the website to function and is used specifically to collect user personal data via analytics, ads, other embedded contents are termed as non-necessary cookies. It is mandatory to procure user consent prior to running these cookies on your website.
SAVE & ACCEPT